Enter your employment income into the salary calculator above to estimate how taxes in the Philippines may affect your finances. You'll then get your estimated take home pay, an estimated breakdown of your potential tax liability, and a quick summary down here so you can have a better idea of what to possibly expect when planning your budget.

If you make 0 a year living in the Philippines, we estimate that you'll be taxed 0. In almost all cases, your employer will automatically withhold this amount from your paychecks and thus your take home pay should be around 0 per year or 0 per month. Lastly, your average tax rate ends up being around 0 %. Note that this estimate is based only on the most common standard deductions and credits, if any. If you are eligible for additional deductions and credits, your taxes may differ.

To learn more about the Philippines, its income tax, and tax brackets, so that you can get a deeper understanding of how your budget and finances may be affected, scroll down to the detail section below!

Quick Facts about the Philippines

What is the income tax rate in The Philippines?

The compensation income tax rate in The Philippines is progressive and ranges from 0% to 35% depending on your income. This income tax calculator can help estimate your average income tax rate and your take home pay.

How many income tax brackets are there in The Philippines?

The income tax system in The Philippines has 6 different tax brackets. For more details, check out our detail section.

There are no standard deductions or standard tax credits in The Philippines aside from the deduction available for social security contributions we describe below. That being said, there are still limited deductions for things like mortgage interest payments, medical expenses, and certain business expenses, among others.

Social Security in The Philippines

Contributions to the SSS are variable according to a complex set of tiers in which your income falls into. There are also minimum and maximum caps as well. The WISP, which is the mandatory provident fund (MPF), is part of the SSS. Only income over a certain threshold are subject to mandatory contributions to the WISP which also follows a similar set of tiers and rules as the SSS. Note that some sources may cause some confusion by combining the contribution rates for the SSS and the WISP together.

The health insurance contribution rate is 4%, which is evenly shared between employers and employees with a maximum cap on the applicable income.

Lastly, HDMF or Pag-IBIG contributions come in at around 1% to 2% according to your income.

Note that all social security contributions are tax deductible for resident citizens.

Resident status and income tax in The Philippines

According to Section 22, sub line E of the National Internal Revenue Code, citizens may be considered to be non-resident for tax purposes if they establish the fact of their physical presence abroad and definite intention to stay abroad to the satisfaction of the Bureau of Internal Revenue (BIR) Commissioner, leave the country to reside abroad as an immigrant or for permanent employment abroad, and gain an income abroad with work that requires them to physically be abroad for most of the year. The tax code says that proof must be submitted to the Commissioner. 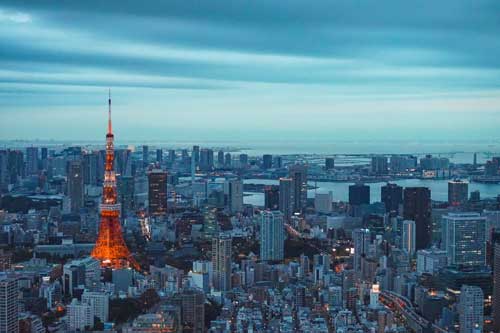 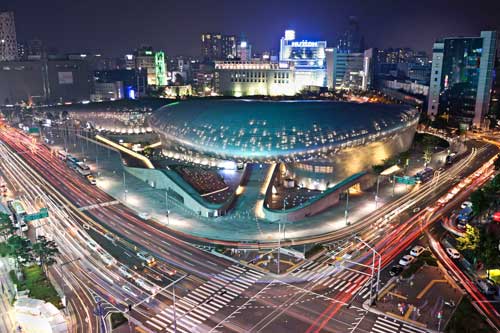 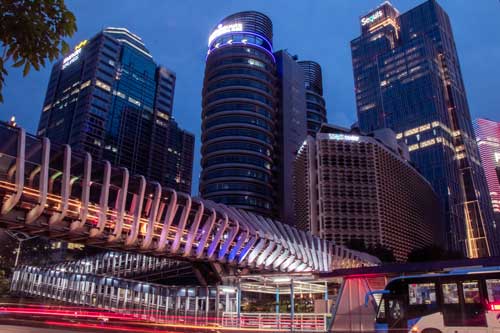 Ella
I use this app and it is really good
Novah
easy to read
Haley
online app is excellent
Noor
simple, stylish
Show More Reviews
Rate this web app