Enter your employment income into the salary calculator above to estimate how taxes in Brazil may affect your finances. You'll then get your estimated take home pay, an estimated breakdown of your potential tax liability, and a quick summary down here so you can have a better idea of what to possibly expect when planning your budget.

If you make 0 a year living in Brazil, we estimate that you'll be taxed 0. In almost all cases, your employer will automatically withhold this amount from your paychecks and thus your take home pay should be around 0 per year or 0 per month. Lastly, your average tax rate ends up being around 0 %. Note that this estimate is based only on the most common standard deductions and credits, if any. If you are eligible for additional deductions and credits, your taxes may differ.

To learn more about Brazil, its income tax, and tax brackets, so that you can get a deeper understanding of how your budget and finances may be affected, scroll down to the detail section below!

What is the income tax rate in Brazil?

The personal income tax rate in Brazil is progressive and ranges from 0% to 27.5% depending on your income for residents while non-residents are taxed at a flat rate of 25%. This income tax calculator can help estimate your average income tax rate and your take home pay.

How many income tax brackets are there in Brazil?

The income tax system in Brazil has 5 different tax brackets for residents. For more details, check out our detail section.

Non-residents are not eligible for any deductions and are subject to a flat income tax rate of 25%.

As stated above, employee contributions to social security are deductible, but only if you choose to proceed with itemized deductions.

There is a long list of criteria that qualify someone as a resident. The most simple criteria is simply being either a Brazilian citizen or a naturalized foreign national living in Brazil. Some other criteria that also qualify one as a resident include Brazilian residents that have moved abroad but have not filed any exit process (for a period of twelve months after departure), foreign nationals with an employment contract with a Brazilian company, and foreign nationals with temporary visas but without an employment contract that stay in Brazil for an aggregate of at least 183 days within any twelve month period, among many others.

Everyone else that do not fall into any of resident status descriptions and criteria are then considered to be non-residents for tax purposes.

All Salary Calculators for South America 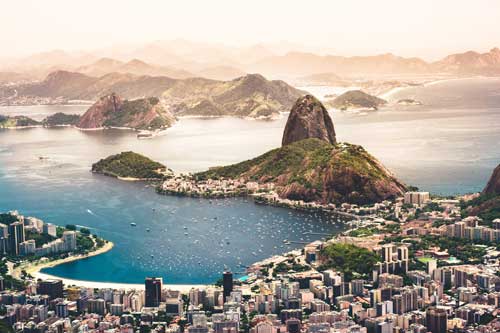 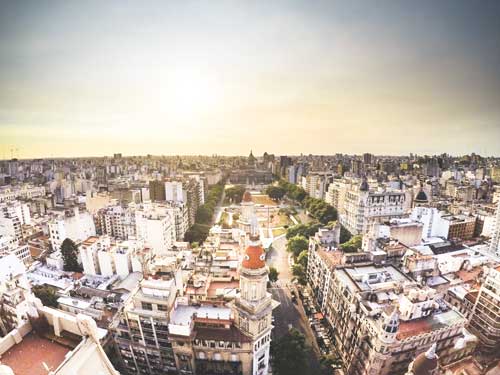 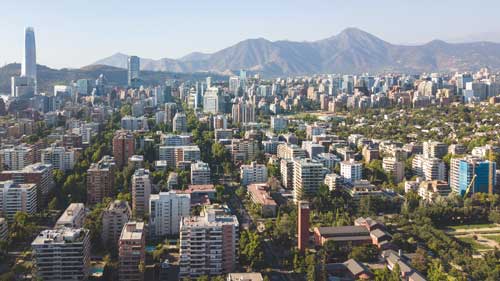 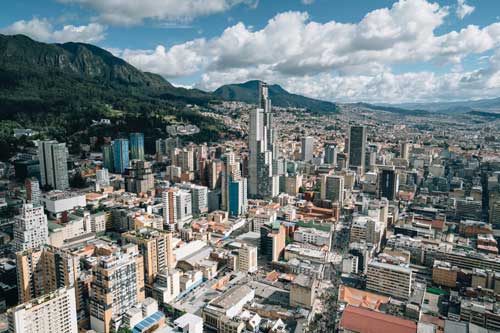